PPL no more as PFF cuts ties with league operator

PPL no more as PFF cuts ties with league operator 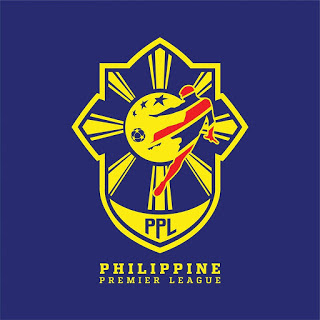 MANILA - Amidst of last minute controversy before its opening day last April 27, the Philippine Football Federation, the governing body of the sport in the country, decided to terminate its agreement with national league operator Philippine Premier League on Friday.

On its statement released on Saturday, the PFF Board of Governors led by the federation president Mariano Araneta Jr. approved the decision to terminate with immediate effect its partnership agreement to its league operator, Triple CH Holdings Co. Ltd., wherein Bernard Sumayao is the chairman.

Thus, the national league will be relegated to the old Philippine Football League which already scheduled its kickoff this mid-May according to the PFF.

Before the major setback of the PPL, it was reported that Stallion Laguna FC and Global Makati FC  expressed their withdrawal from the league last April 26, a day before the opening.

The PFF revealed in the statement that Ceres Negros FC also begged off.

The PPL was already on track last Saturday as the opening matches were already played together with the two unlicensed clubs, Philippine Air Force FC and Mediola 1991 FC, before its major decision to pull off.

The PFF already informed to its press release that there would no PPL match this weekend before this major development.