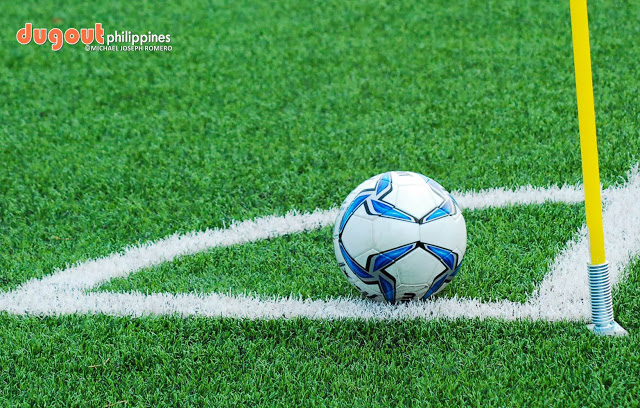 MANILA - China emerged victorious against the Philippine Azkals with a 2-0 win in their own turf at Tiahe Stadium in Guangzhou, Friday night

Wu Xi opened the scoring of the FIFA A-Match friendly in the 14th minute with an easy shot that missed the hands of the Filipino side's last line of defense in Michael Falkesgaard.

Come the 22nd minute, the visiting side attempted for an equaliser through the efforts of Mikey Ott but the shot has gone over the bar.

The Azkals were able to hold the home team to just a goal at halftime.

China PR came off the break on a good note as they score yet another goal that Falkesgaard was not able to save.

This time, it was Zhang Xiezhe's shot that found the back of the net and was tallied at the 54th minute of the game.

Despite the loss, the Philippines has shown good improvement out of the third meeting with the higher-ranked Chinese squad.

It is remembered that the Azkals absorbed an 8-1 whipping from the same team in 2017.

China and the Philippines had also played against each other at the group stages of the Asian Cup held in the United Arab Emirates early this year where the Chinese won, 3-0.