Five guys to watch out at Wimbledon

Five guys to watch out at Wimbledon

TAKING place at the All England Lawn Tennis and Croquet Club in Wimbledon, London, the third of the four Grand Slams will start on July 1.

This year’s event will be quite a special one, as it is the first version of the prestigious tournament to have a tiebreak at 12 all in the final set in the 133 years it has been played.

As the tournament draws closer, audiences are getting more and more excited to see this year’s grass-court tennis Grand Slam take place.

Here are five male players that fans all over the world are especially looking forward to rooting for. 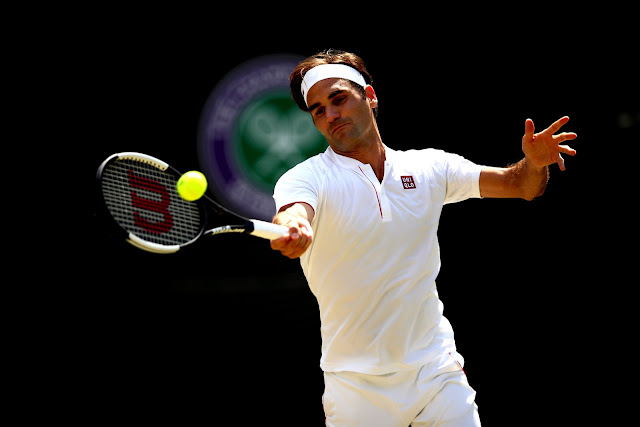 But while his Grand Slam record may be taking a dip, he’s still had an exciting ATP season this year.

Being the first player to claim three tour-level titles this 2019 after winning the recent Halle Open, the 37-year-old Federer proves that he still is a worthy contender for this year’s Wimbledon. 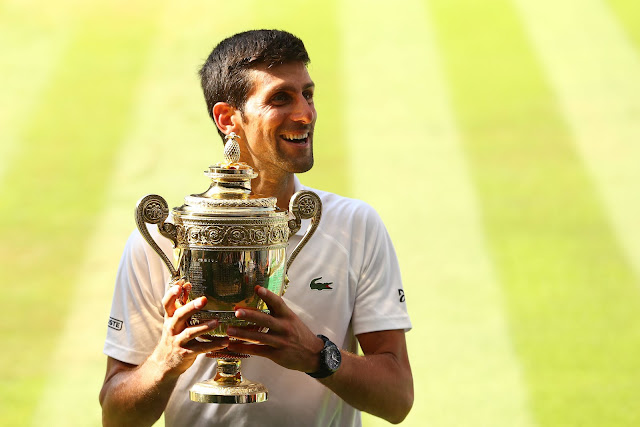 And if that wasn’t enough, he also won the US Open that same year as well as against Rafael Nadal in this year’s Australian Open.

There’s a reason why The Serbinator is still the world’s number one and this coming tennis Grand Slam might just be his second win in a row. 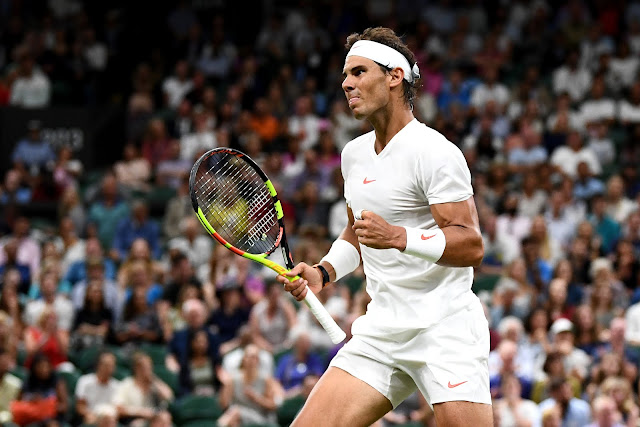 Let’s face it - Rafael Nadal is an unstoppable force when it comes to tennis.

Rafael Nadal is definitely one to look out for, and even though he’s being faced with a major injury scare just as Wimbledon approaches, fans shouldn’t count him out just yet. 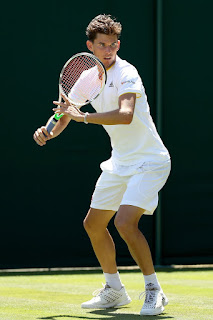 Last year’s grass season was a mess for Dominic Thiem.

The world number four hadan early second round out at Halle Open when he lost against Yuichi Sugita and also pulled out of the Wimbledon against Cypriot Marcos Baghdatis.

However, this season has been a lot different for Thiem.

He defeated Roger Federer in the Indian Wells Masters for his first ATP Masters 1000 title, as all well as scored his second major final in this year’s French Open where he lost to Rafael Nadal.

For Wimbledon, Thiem sat out for this year’s Halle Open to rest in preparation, making fans extremely interested in seeing what this Austrian will bring to the grass court. 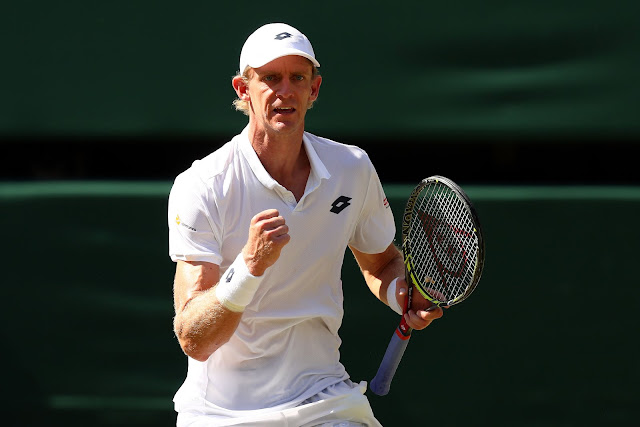 He won the New York Open, the Vienna Open, and was a finalist in Wimbledon.

Earlier this year, he also won the Maharashtra Open.

However, Kevin Anderson had to skip clay season this 2019 to recover from an elbow injury — but we wouldn’t dismiss him yet.

With a Wimbledon win rate of 64 percent, Kevin Anderson might just claim his first Wimbledon as well as his first Grand Slam this year.