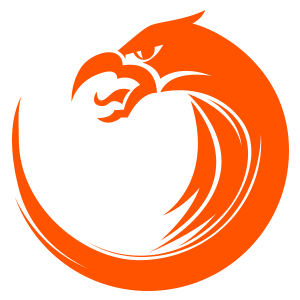 MANILA—TNC Predator assured itself a spot in The International 9 after beating Royal Never Give Up, 2-1, in the first round of the Epicenter Major Upper Bracket Playoffs at the CSKA Arena in Moscow on Tuesday night.

The all-Filipino squad went for the kill in the deciding match by going aggressive against the Chinese side, forcing the GG in just a little over 18 minutes.

The Game 3 win made up for TNC Predator's missed chance for a sweep in Game 2, wherein the team had control for most of the match only to fizzle in the endgame.

With the win, TNC Predator will finish no worse than joint fifth place, assuring the club a minimum of 900 DOTA Pro Circuit Points.

Entering the Epicenter Major with 696 DPC Points and needing at least 1,400 points to qualify for TI9 outright, TNC Predator more than covered the points it has to score to get the TI9 direct invite.

VG moved on to the next upper bracket round after sweeping Gambit, 2-0, earlier Tuesday in their own playoff opener.

Three more direct invite spots for TI9 are at stake, which will be determined by the end of the Epicenter Major.