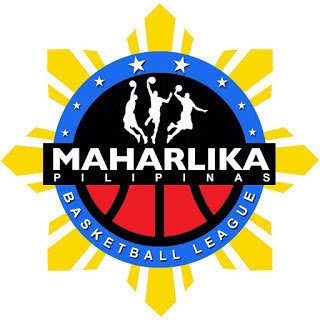 
John Wilson pulled off an impressive game to lead the Knights, scoring 10 of his 23 points in the fourth quarter to give San Juan an 88-69 win against Cebu City.

The Sharks managed to draw the first blood with Bongbong Nunez scoring the first point of the ballgame.

Ryan Michael Ayonayon and Jeffrey Tajonera then scored back-to-back baskets for San Juan to snatch the advantage away from Cebu City.

Towards the final minutes of the 1st quarter, Michael Cenita scored a massive triple for the Sharks to cut their trail to only 1 point, 17-18 .

The Sharks eventually took the lead as AJ Coronel scores a basket off an assist by Cenita, 19-18.

Mark Cardona closed the quarter down with the Knights regaining the advantage, 20-19.

At the second quarter, the Knights extended their lead to 3 points, 22-19 as Jhonard Clarito scores a floating jumper from an assist by Ayonayon.

San Juan eventually had a 13-0 run in the quarter, nailing the Sharks at 19 points against their 31.

The scoring roadblock was broken by Edrian Lao as he made a jump shot, trimming San Juan's advantage to 10 points, 31-21.

Cebu was able to come close to San Juan through Coronel's trip on the free throw line as he was fouled by Ayonayon.

Coronel was able to convert 2 points off the foul shots, allowing the Sharks to trail by only 4 points; 33-37.

Andrew Estrella's floating jumpshot and Wilson's flawless trip on the free throw line closed the quarter with the Knights enjoying an 8-point lead against the Sharks, 41-33.

After the halftime break, Wilson gave the Knights a 10-point advantage; 43-33.

Lao and Nico Ubalde, however tried to trim the lead down to just 7 points; 44-37 to keep the game within the Sharks's reach.

But the Knights had a different plan as they sailed further, leading by as much as 14 points to close the quarter down at 64-50.

Joel Lee Yu owned the first few minutes of the 4th quarter, scoring from the free throw line and making back-to-back baskets for the Sharks despite the 11-point trail.

San Juan's defense worked its wonders for them as it forced Cebu's five to commit turnovers that they were able to use to their advantage, extending their lead further to as high as 21 points and never looking back.