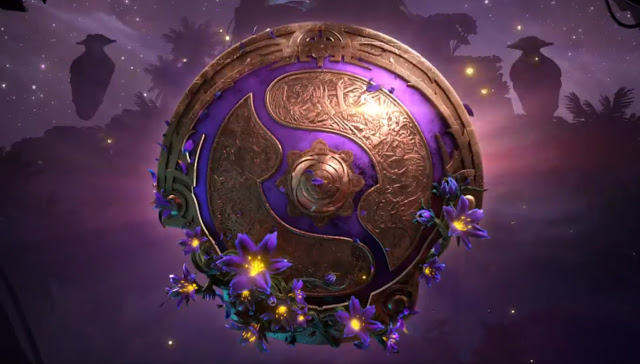 MANILA—The first The International All-Star appearance for a Filipino DOTA 2 player ended in a defeat for his quintet as Team Radiant won the TI9 All-Stars Match over Team Dire at the Mercedes-Benz Arena in Shanghai on Friday night.

Tims Randrup struggled to find his groove as Team Dire lost in just 18 minutes in what would be the fastest All-Star game in TI's history.

Played in All Random and Death Match modes, that is, all players will be given a random hero each at the start of the game and will be given another every time one of them dies, Team Radiant, which interestingly was playing Dire, decided to quickly push the middle lane in hopes of getting heroes the members, Sumail Hassan, Cong Ding, Michael Vu, Roman Kushnarev, and Akbar Butaev, are more comfortable playing in public games.

Team Dire seemingly got its best offensive lineup in the game with Elder Titan, Juggernaut, Slark, Io, and Anti-Mage, which Randrup was piloting, and got to trim the lead down to just three, 27-24.

But Butaev, who was playing Windranger, continued to sizzle, and Team Dire ran out of lives, forcing the team to call GG with only two towers razed in total.

Butaev, for his masterful performance, was named the MVP of the All-Star game.