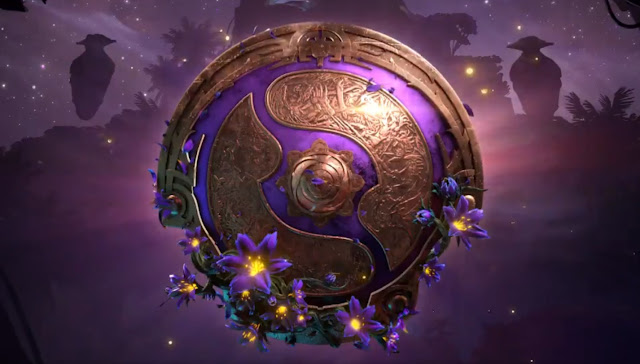 PASIG—TNC Predator found itself at the lower bracket of TI9 after losing to Vici Gaming in the upper bracket quarterfinals at the Mercedes Benz Arena in Shanghai on Tuesday.

VG came back from a Game 1 defeat to put TNC Predator at the brink of yet another quick exit from DOTA 2's most prestigious tournament.

Tims Randrup once again showed why he deserves to be an all-star this year, leading the way middle into Game 1 as Sand King, even playing a core hero at some points of the game even if he plays a support role to set up the endgame brilliance of TNC Predator's real cores, Kim Villafuerte's Lifestealer, Armel Tabios' Queen of Pain, and Carlo Palad's Tiny.

However, VG bounced back with its own clutch performance which was sparked by Zhou Haiyang's crucial acquisition of Refresher Orb for his Tidehunter, giving the offlane hero two Ravages to utilize in just one clash—even three after taking a Refresher Shard from Roshan—as TNC Predator could not finish off VG despite a solid start.

VG delivered the killer blow in Game 3 after beating TNC Predator in a crucial clash at the Roshan area before finishing the Filipino team off after just 35 minutes, a far cry from the first two games that reached more than an hour each.

VG set up an all-Chinese battle against LGD in the upper bracket semifinals, assuring that one team from the host nation will make the podium.

LGD swept Virtus Pro, 2-0, in their own playoff opener.

TNC Predator, on the other hand, will fight for its tournament life against Liquid in the second round of the lower bracket playoffs on Wednesday night.

Liquid stayed in the tournament after knocking out Fnatic in the first round later in the night.