DRAW IS OUT: Alex Eala gets Australian Poulos in Round 1

DRAW IS OUT: Alex Eala gets Australian Poulos in Round 1 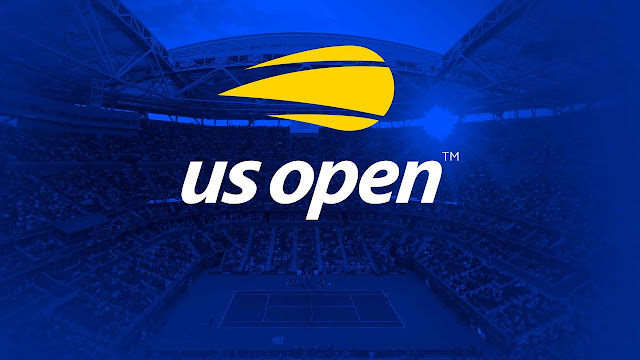 The 14-year-old homegrown talent from Valle Verde sealed a spot into the main draw after defeating the top seed of the qualifiers, Slovakian Romana Cisovska, 6-3, 6-0, on Saturday night (Saturday morning in the US).

Prior to that, Eala also defeated Kimmi Hance of the United States in straight sets, 6-3, 7-5, in the opening round

"It’s been a long journey and still a long road ahead.  Everyday is a grind for a tennis player and getting the best of all those training hours to materialise on game day is a pleasure to see," said Eala's father, Michael Francis, who is also currently with her in New York.

“She says she’s excited to be here competing with the best of the best in the world but needs to keep focus and play like it is just another tournament," he further said in an online interview with Dugout Philippines.

After fending off Cisovska, Eala was given the chance to have a day off on Sunday but tougher roads still lie ahead of the Filipina wonder kid as the draw put her in a tight position as three of the top five seeds are within her bracket at the bottom half of the draw, led by French second seed Diane Parry.

Should Eala win against Poulos, she will likely face eighth seed Hurricane Tyra Black of the United States, who will be facing off Mai Napatt Nirundorn.

Asked when there is a change of game plan, Eala's father remains composed and just wants her to enjoy the moment.

"No change (in game plan). The main objective is to keep her calm, focused and motivated to be sure that she is physically and mentally prepared for her upcoming match.

"As she has gotten this far,  we are taking everything a match at a time, set at a time, game at a time and a point at a time."