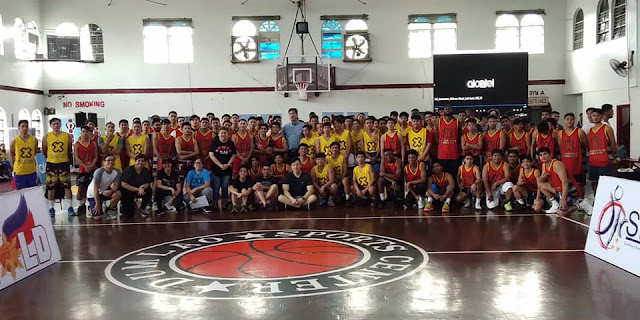 MANDALUYONG—Frontrow/AZI & TET and Soaring Eagle moved into the round of 16 of the 3x3 Elite League Manila 2019 after sweeping their pool play assignments on Saturday at the Dumlao Sports Center.

With the sweep, Frontrow X and Soaring Eagle were the first teams to make it to the knockout stage to be played on Sunday at the Ayala Market! Market! Mall in Taguig City.

The champion team will win $3,000 and an all-expense paid trip to Beijing where they will represent the Philippines in the SINA 3x3 Elite League 2019 to be held in December.

Also making it to the knockout stage is BBE Black, which won all two of its three assignments in Pool G.