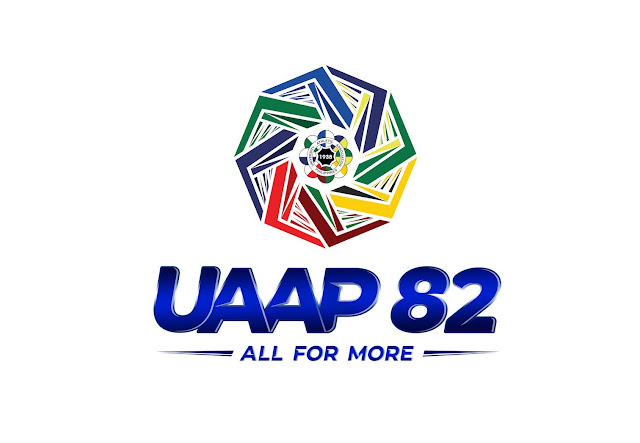 PASAY CITY - UAAP Season 82 really goes for more Ateneo de Manila University announced in a press conference on Sunday that more sports game will be added for this season.

For the past two seasons, UAAP 3x3 was considered as a demo sport.

With the active participation of the UAAP schools for the 3x3 basketball, the board decided to make it as an official sport for the league.

Far Eastern University will be the sub-host for this season's UAAP 3x3 basketball, which will be in March 2020.

Aside from UAAP 3x3, High School Lawn Tennis and Beach Volleyball for boys and girls will debut this season also.

Lawn Tennis will be held in February 2020 and National University will serve as its sub-host.

Beach volleyball, on the other hand, will be held in January 2020 as University of Sto. Tomas will be the sub-host for the event.