Azkals U22 team, 6 others to compete in Copa Paulino Alcantara '19

Azkals U22 team, 6 others to compete in Copa Paulino Alcantara '19 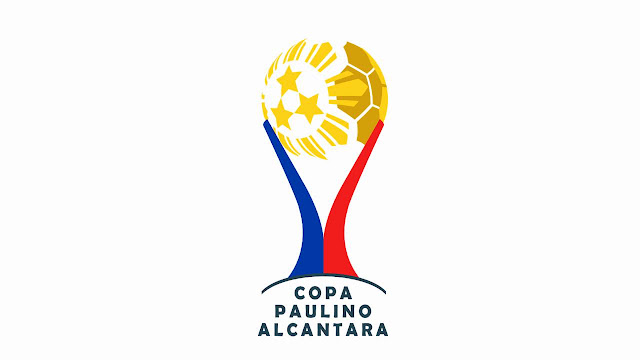 QUEZON CITY - After the successful run of the third season of the Philippines Football League, the Philippine Football Federation shifts its focus to the Copa Paulino Alcantara, immediately holding the competition's draw a day after crowning Ceres-Negros FC as the league champions for the third straight year.

Seven teams will feature in this year's competition, which were divided into two groups.

Apart from gaining Qatar Airways as the Copa's sponsor, another breakthrough in the competition is the Azkals U22 team joining as part of their preparation for the Southeast Asian Games that will kick off later on this year in the country.

The Azkals U22 were drawn in Group A together with Ceres-Negros FC, Mendiola FC and Green Archers United FC.

Group B, on the other hand is composed of defending champions; Kaya-Iloilo FC, Stallion-Laguna FC and Philippine Air Force FC.

Global-Makati FC backed out of the tournament as the team is again trying to build a strong management and resolve their issues with their players and staff.

The Copa Paulino Alcantara will commence on Oct. 26-Nov. 16.