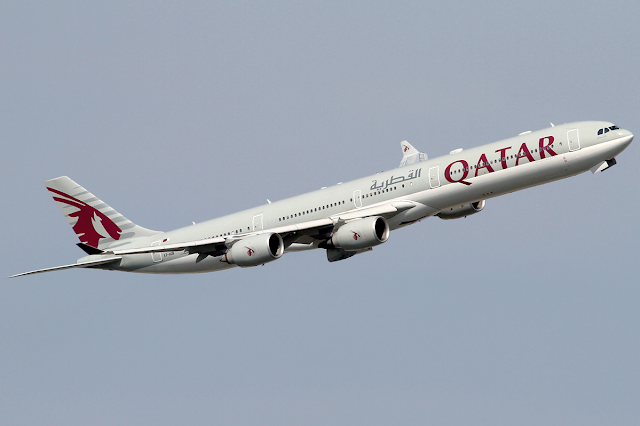 The deal "will see the Qatar Airways logo feature on all PFL club and officials’ shirts" according to the company's official statement, as well as brand awareness in digital platforms and other related activities.

“We are very pleased to announce this new partnership, which will see Qatar Airways increase its exposure in the Philippines whilst supporting the development of football in the country." Qatar Airways CEO Akbar Al Baker said in a statement.

"We are continually striving to boost our global sporting sponsorship portfolio, and this partnership is just one more example of our dedication to sport and our belief in its power to bring people together," he added.

“We (PFL) are grateful for the support of Qatar Airways in our effort to make the Philippines Football League bigger, stronger and more sustainable," Araneta said.

"This partnership will only strengthen our resolve to make the PFL an even bigger brand and to continue working towards becoming one of the best leagues in the region and continent," the PFF head quips.

The partneship will start on the kickoff of the 2020 PFL season that will see Ceres-Negros defend their crown after an unbeaten 2019 season.

Qatar Airways sponsors several top-tier football clubs such as Serie A's AS Roma and Argentinian side Boca Juniors, as well as the official partner of the 2022 FIFA World Cup in Qatar and the 2018 Asian Games in Indonesia.