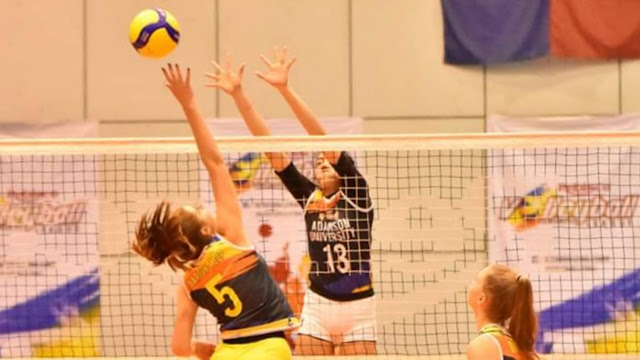 
The guest squad from Thailand stamped their class against Central Mindanao champions St. Alexius College in straight sets, 25-8 and 25-14. Coach Thanakit Inleang's squad also remain immaculate by winning all sets it has played.


In match number three of Day 2, Team Aloha Region HP from Hawaii made it two in a row by beating Northern Mindanao champs Iligan City National High School. From a 15-all deadlock in the opening set, the Hawaiians engineered a 6-1 run to create separation and ultimately win the frame, 25-21. Coach Lee Lamb's squad had an easier time clinching Set 2, 25-12. Gennezia Hawkins' aces early in the second set proved to be the difference that ICS cannot overhaul.


Finally, the Southern Mindanao champions University of Mindanao Tagum College and Team Sibu from Sarawak delivered the first match in the RVL 2019 National Finals that went the distance.


Coach Michael Angelo Paulo's squad clinched the opening set, 25-17. However, the guests from Malaysia forced a third set with a come-from-behind Set 2 win, 25-22. The match also gave the tournament's first extended set as Team Sibu forced a deuce at 24. However, the unit from Tagum City scored the next two points to take the set and the match.