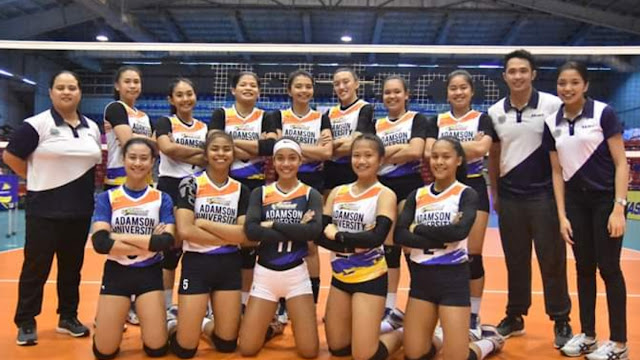 
The first set was tightly contested as no team by more than a point. But after an 18-all deadlock, the Lady Falcons made two quick points to create separation. The Hawaiians came back to force a tie at 23 but Pryce Ihu's service error and a quick strike by Aprylle Tagsic ended the set for Coach Lerma Giron's crew at 25-23.


It was an easier time for the Lady Falcons in set two as they engineered a 16-10 advantage and never looked back. Mary Grace Borromeo's ace gave Adamson match point and Kate Santiago's attack ended the set and the match at 25-17.


The UAAP Season 82 Girls Volleyball Runner-Up will face the winner between 3BB Nakornnont Wittaya 6 Sports School of Thailand and Bacolod Tay Tung High School in the gold medal match. Team Hawaii is relegated to the battle for bronze.