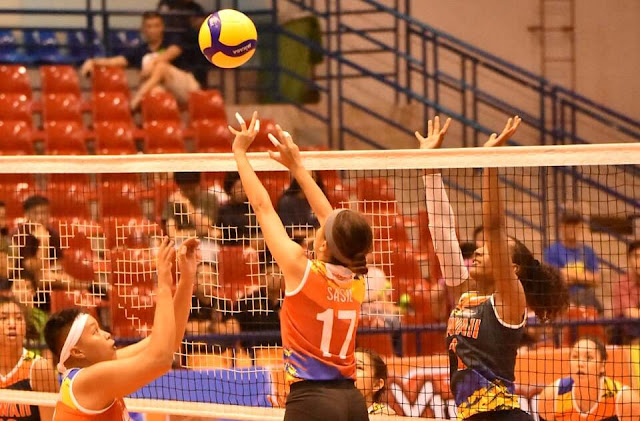 The Rebisco Volleyball League is a tournament of firsts. It’s the first tournament where up-and-coming stars showcase their talents to a wider audience. Now, it’s also the first volleyball league in the Philippines that will use Mikasa’s new official FIVB volleyball, the V200W.

The V200W sports an 18-panel aerodynamic design that improves ball movement and provides better control. It’s enhanced visibility also optimizes quality of play and maximize excitement on the court. Meanwhile, its double-dimpled surface makes the ball’s flight more stable and provide an additional layer for ball control. The V200W also has a Nano Balloon Silica that prevents the ball from becoming slippery despite the player’s excessive sweating.

Passing strict testing protocols carried by national teams and clubs over six months, the ball is now the official game ball of the FIVB. The Mikasa V200W which means that its circumference during game play must be between 650-670 mm while its weight must be from 260-280 grams. The recommended inner pressure is from 0.3-0.325 kgf/cm2.