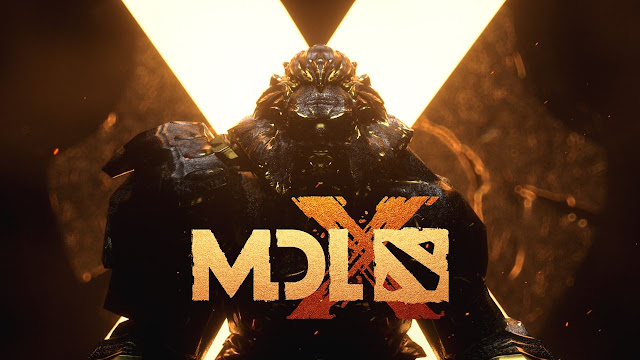 Chengdu Major will be the first Major of the 2019-20 Dota Pro Circuit (DPC) Season, which teams can garner points for a chance of a direct invitation to The International 10.

TNC qualified to the tournament after a 2-1 win over fellow Filipino side and co-qualifier Team Adroit in the semifinals of the Southeast Asian qualifiers.

As for Team Adroit, this is their last tournament before the start of the 2019 Southeast Asian Games, with the entire team forming the backbone of the Philippines' national Dota 2 roster.