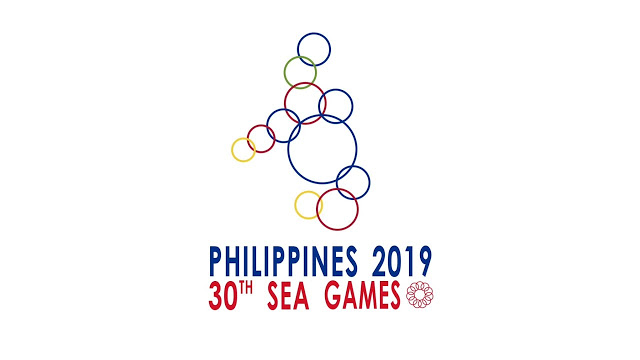 SAN JUAN, MM--Gilas Pilipinas 3x3 is now assured of at least two silvers in the Southeast Asian Games 3x3 event after both its teams won their semifinals at the FilOil Flying V Centre on Monday.

The women's team first nailed a seat in the final after beating Vietnam, 21-12, while the men's team followed suit with a 21-11 rout of Thailand.

Gilas Women survived a barrage of deuces from Vietnam's Huynh Ngoan and Bui Kim Nhan early into the game and finished strong to move on to the final.

On the other hand, Gilas Men banked on a strong start to manhandle Thailand.