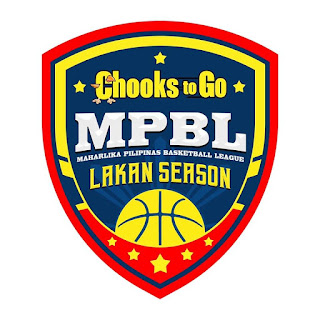 Pasaol needed only 18 minutes to spark the Zamboanga side with 21 points and six rebounds, along with an assist and a block to led his team to an 88-72 victory.

The former UE wingman glowed hot early with 12 points in just six minutes of play, including two consecutive made threes.

Jun Bonsubre and Aaron Black led the defense in the second quarter, limiting Imus to only 13 points in the period despite both having Gerald Anderson and Jayjay Helterbrand on the floor. Zamboanga led at halftime, 46-31.

An 8-0 run in the third provide the cushion for the Zamboanga side in the third quarter, but the Imus flag aren't lowered down yet thanks to Helterbrand and Jojo Cunanan.

It was the UAAP youngsters Black, Anton Asistio, Jun Manzo, and Santi Santillan who provided the backfire for the Zamboanga to keep the lead within 15, 70-55.

Despite Anderson and Jeric Nacpil's attempts to salvage the game in the fourth, the defensive efforts from the Zamboanga's homegrown players were too much to handle, giving the win to the Mindanao-based squad.

Asistio and Black combined for 25 points as the two former Ateneo players shot a combined 8-of-12 from the field.

Anderson scored 14 points but only shot 30.8 percent together with three boards and two dimes.

Zamboanga stayed within playoff contention in the South Division with 16 wins and 10 losses, while Imus got their 20th loss of the season.