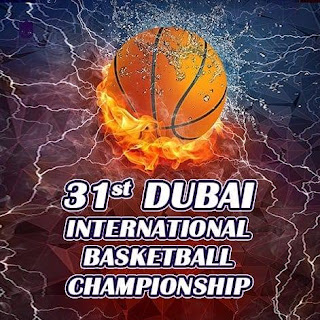 
MANILA--Mighty Sports made a huge statement in its return to play in the Dubai International Basketball Championship, trouncing Rades, 84-66, at the Shabab Al-Ahli Club early Tuesday (Philippine Time).

After a close first quarter, Mighty Sports slowly pulled away from its Tunisian opponent and sealed the rout with a 21-12 fourth quarter.

Andray Blatche and Renaldo Balkman led Mighty Sports, which is now 3-0 in the tournament, with 18 points each. Blatche also had 13 rebounds, five assists, and three steals.

Jelan Kendrick added 13 points on 5-of-6 shooting, four rebounds, one assist, two steals, and one block.