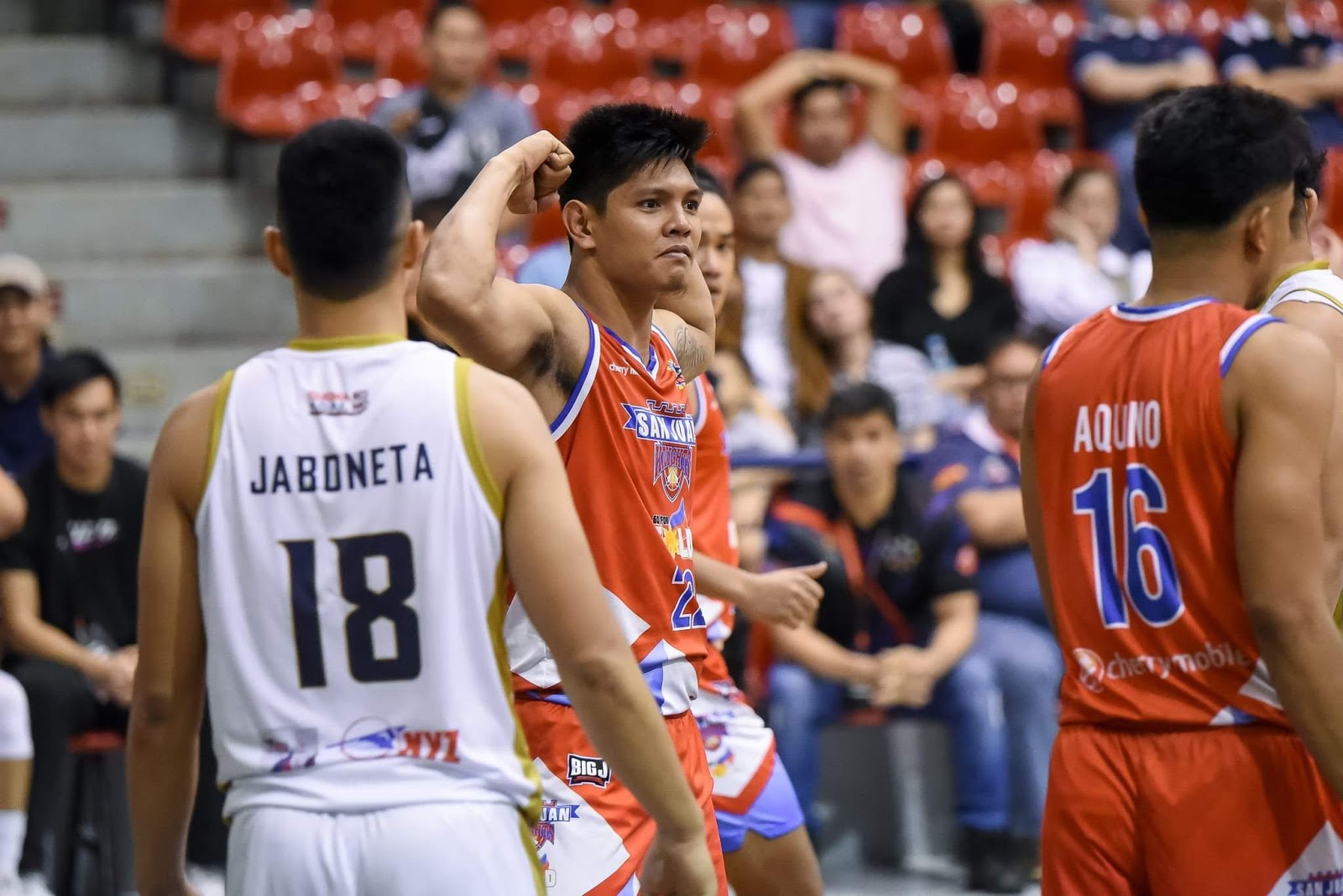 With his team down by 12 points in the final frame, IloIlo’s Rey Publico poured in five points in a crucial 12-1 blast including a putback which sliced the Knights’ lead to a solitary point, 67-68, with 59 seconds remaining in the game.

The Royals then forced a shot clock violation on the defending champions which paved the way for a floater from Aaron Jeruta which, unfortunately, was blocked by Mike Ayonayon.

Jhonard Clarito, who was fouled by Alfrancis Tamsi with 3.2 seconds left, drained two clutch free throws to give San Juan a three-point cushion. Publico missed a potential game-tying three-pointer with 2.4 ticks which spelled doom for IloIlo.

Clarito pumped in 22 points, eight rebounds, and four steals for the league-leading San Juan, who now stands at 24-3 in the Northern Division – a game behind second-running Manila-Frontrow.

John Wilson chipped in 12 points on a horrid 4-of-17 clip laced with eight rebounds, two steals, and two blocks. Orlan Wamar also had 12 markers while Ayonayon finished the game with 11 points, four rebounds, and three assists.

Former Letran stalwart Publico finished with a double-double performance of 17 points and 10 rebounds for the 16-11 IloIlo, who is now tied with Zamboanga-Family’s Brand Sardines for the fifth spot in the South Division.