UAAP postponed due to COVID-19

UAAP postponed due to COVID-19 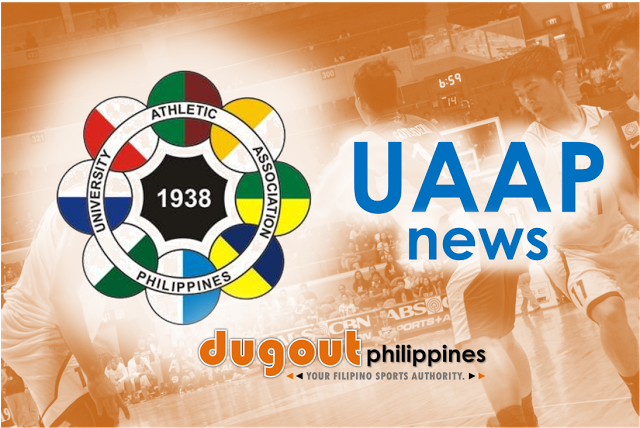 MANILA—The UAAP joined the growing list of sporting events that were postponed due to the novel coronavirus.

In a statement on Wednesday, Rebo Saguisag, the league's executive director, and Emmanuel Fernandez, the president for Season 82, announced that all the games scheduled from Saturday until the rest of the second semester have been called off.

"In light of the COVID-19 outbreak, the UAAP, after a thorough deliberation by the board of trustees and the board of nanaging directors, have come to a decision to postpone all sporting events starting Saturday," they said.

Saguisag and Fernandez then explained, "The University Athletic Association of the Philippines upholds, in the highest regard, the well- being, health and safety of the League’s community- players, coaches, students, their families and fans in general."

The main attractions of the second semester games, the college volleyball and the college football events, were supposed to start this weekend.

The fencing competition, however, is not affected as it will end by Friday. Also, the UAAP decided to push through with the high school boys basketball stepladder playoff between Ateneo and Adamson on Wednesday at the FilOil Flying V Centre in San Juan City.

"The UAAP will be closely monitoring the country’s situation in relation to the COVID-19 outbreak in order to determine the resumption of the games," the league further stated regarding the new schedule.