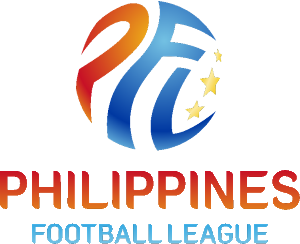 
MANILA - The Philippine Football Federation released a statement on Friday announcing the postponement of the 4th season of the Philippines Football League.

Pursuant to the Code Red Sub-level 2 raised by the Inter-Agency Task Force of the government due to the rising cases of COVID-19 in the country, the original kick-off of the league on the 21st of March will not push through. The PFF tentatively scheduled the opening of the 4th season of the PFL on April 18, after the month-long community quarantine of the National Capital Region has been lifted.

"Utmost priority must be accorded to the safety, health and welfare of the players, coaching staff, match officials, sponsors, and others who are involved in the organization of the matches," the statement read.

The statement ended with the PFF and the PFL encouraging all the football stakeholders and the general public to be "mindful always of the risks posed by COVID-19, observe the recommendations on how to avoid the virus, be safe and healthy during these times, and to help the nation combat the spread of the disease."

Earlier, the AFC has decided to hold the AFC Cup games behind closed doors, as a preventive measure amidst the spread of the virus. FIFA likewise postponed the World Cup Qualifier matches due to COVID-19.