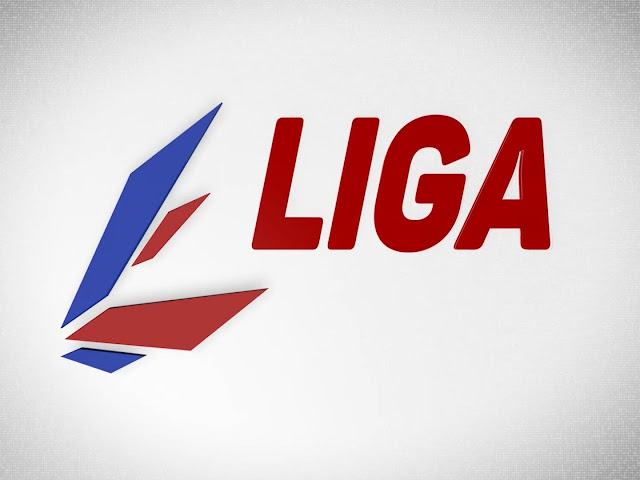 By Dugout Philippines
MANILA--ABS-CBN Sports will continue to champion sports and showcase the journey to greatness of Filipino athletes on its digital platforms and cable sports channel LIGA.
Starting on May 8, the well-loved programs, games, and sports shows that fans used to watch on S+A on will now be available on LIGA, which can be seen nationwide through its 200 provincial cable affiliates.
Some of these content are also available on the social media accounts of ABS-CBN Sports on Facebook, Twitter, and Instagram, the ABS-CBN YouTube channel, and streaming service iWant.
ABS-CBN Integrated Sports head Dino Laurena said that he is thankful for technology as it makes for an easier transition to the digital platform.
"It’s good that more and more are now getting accustomed to digital platforms. Because of the effect of COVID-19, it has brought us to a greater appreciation of new technologies,” he said.
The presence of the online platform is even more important now following the National Telecommunications Commission’s (NTC) cease and desist order versus ABS-CBN, which forced the media giant to halt its broadcast operations last May 5 while its franchise renewal is still pending in Congress.
Among those affected was its sports channel S+A. But even before this, ABS-CBN has already been transitioning into an agile digital company with the biggest online presence among local media organizations and a growing list of digital platforms.
Nevertheless, ABS-CBN Sports found a way to still be able to deliver its content on television, were many people still prefer to watch sporting events. Action begins immediately on LIGA on May 8 with the live airing of Mobile Legends: Bang Bang Professional League - Philippines (MPL-PH) Season 5.
Esports fans can watch ONIC PH versus Blacklist International at 6:30 p.m. and Bren Esports vs the STI Olympians at 7:30 p.m. Following this is a triple-header weekend beginning with BSB versus ONIC PH at 6 p.m., Geek Fam PH versus Blacklist International at 7:30 p.m., and Execration versus ULVL at 9 p.m. on May 9. On Sunday, witness Geek Fam PH versus Execration, BSB versus Bren Esports, and SGD Omega versus Sunsparks at 1:30 p.m., 2:30 p.m., and 4 p.m. respectively.
Sports fans can also stay tuned to S+A programs such as the sports lifestyle program “Upfront” and sports talk show “The Score.” A new program hosted by Mico Halili called “Homework” also debuted recently where athletes are expected to bring their “A game” even off the court as they fight for school pride in answering questions about sports, pop culture, and current events.
Other original shows like “Extra Rice with Beau Belga” and “Kalye Confessions with Cherry Nunag,” where viewers get to see their favorite sports stars tell their own stories, will also continue to churn new episodes in its “Eat At Home” and “Stay At Home” editions, respectively.
Aside from “The Score,” viewers can also get to know more about their favorite athletes in “Upfront” with hosts Angelique Manto and Janeena Chan and slew of guest co-hosts and featured sports stars like former Blue Eagle Anton Asistio, DLSU Lady Spiker Jolina de la Cruz, Growling Tiger Bordy Bordeos, and Fighting Maroon Ricci Rivero during the quarantine period.
Meanwhile, the Kapamilya Daily Mass will continue to air at 8:30 a.m. daily on LIGA, which will also air replays of some of the best games of the UAAP, NCAA, and MPBL. Viewers can also join in the workout of coaches Jim and Toni Saret and Mickey Perz in Team FitFil at 5:30 a.m. daily, with replays at 3:30 p.m.
Tune in to LIGA on Channel 86 and LIGA HD on Channel 183 on SkyCable and Destiny. For livestreaming of MPL-PH, head to sports.abs-cbn.com, TFC.tvSports, and the Facebook and YouTube accounts of ABS-CBN Sports.
Follow the site on Twitter: @DugoutPH