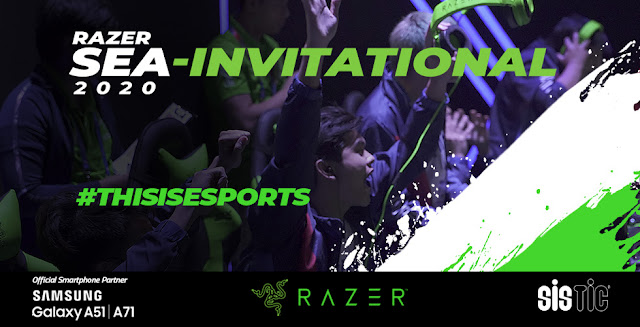 Three hundred teams from 10 countries will engage in DOTA 2, PUBG Mobile, and Mobile Legends battles in the said event.

"The SEA Invitational was designed to bring countries together and recognize esports as a legitimate sport," said David Tse, Razer's global esports director.

The SEA Invitational, which is said to be the biggest esports tournament in Southeast Asia for 2020, will begin on Saturday and will run until July 12. The matches will be streamed live on Razer's Facebook, YouTube, and Twitch channels.

The SEA Invitational is also sponsored by Samsung and SISTIC.