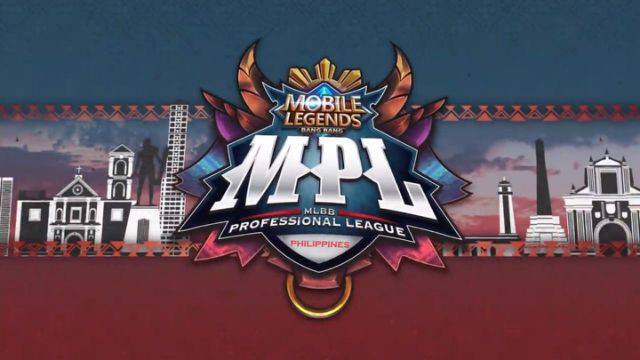 MANILA -- Cignal Ultra will continue to look for momentum and a win as they fall down at the hands of Execration 2-0 in the season six of MPL-PH.

Execration drafted a double tank of Gatotkaca and Alice along with Pharsa, Popol and Kupa, and Lancelot, while Cignal Ultra picked Khaleed, Yi Sun-Shin, Chou, X.Borg, and Kagura.

It was a close affair for both sides as they trade kill for kill, eventually earning six apiece in then minutes.

From there, Execration grabbed the sanctuary courtesy of Hate's Lancelot and destroyed the remaining Cignal Ultra's turrets, leaving them no choice but to defend.

E2MAX grabbed the MVP honors with his Pharsa getting four kills and nine assists as they claimed game one, 13-8.

Cignal tried to force a third game with Balmond, Ling, Khufra, Uranus, and Chang'e, while Execration countered it with Cecilion, Roger, Atlas, Thamuz, and Khaleed.

Execration started strong with Cignal keeping them close in the early game.

Within the twelfth minute, Execration won a clash which saw Bensanity's Khufra falling down, prompting Cignal to retreat.

Execration went for the final blow as they claimed the sanctuary lord and pushed the top and middle lane, taking down all but Chang'e and eventually getting the sweep 15-8.