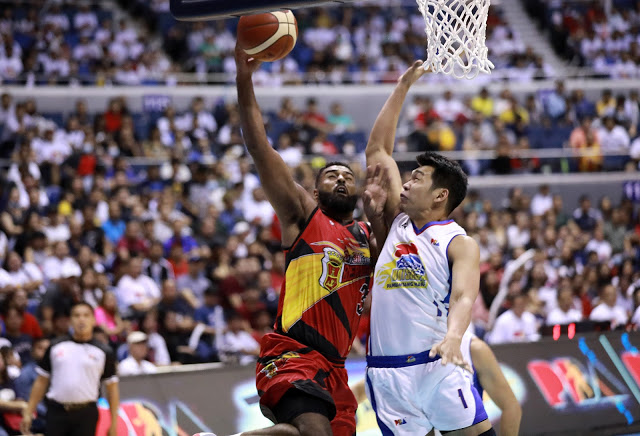 MANILA—PBA commissioner Willie Marcial bared on Saturday that he wants the teams to resume their scrimmages by next month in hopes of resuming the postponed season.

According to the top official, he is set to write a letter addressed to the Inter-Agency Task Force requesting for the allowing of the said contact drills.

He actually planned to send the letter earlier this month but had to hold it off for the meantime when Metro Manila was placed back to modified enhanced community quarantine.

It turned out to be a blessing in disguise.

Now with the province back in the lighter general community quarantine, the green light to practice finally came.

The teams are set to return to their training sometime next week as soon as they get the results of their swab tests on Thursday or Friday.

He now hopes that the rate of increase in COVID-19 cases will not be bad enough for the IATF to consider resuming scrimmages.

If plans push through, the league looks to resume action by mid-October.