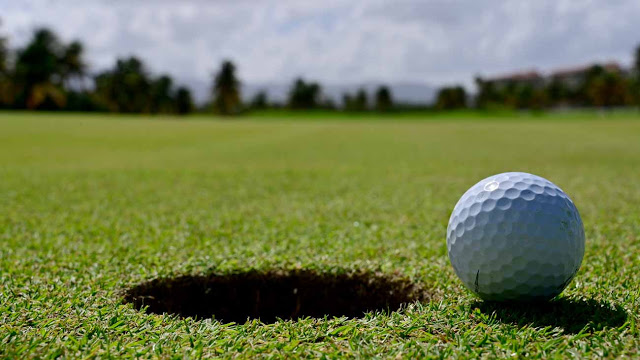 MANILA—Yuka Saso continued to roll in Japan as she captured the Nitori Ladies Tournament title on Sunday in Hokkaido.

Despite a rough start in the final round, the 2018 Asian Games double gold medalist kept her poise down the stretch to edge out Sakura Koiwai.

The 19-year-old Saso double bogeyed on the par-4 second hole, opening a chance for Kaiwai to steal the title away.

However, Kaiwai squandered the opportunity after bogeying on three holes, paving the way for Saso, who birdied on four of the next eight holes, to reclaim the lead and hold on.