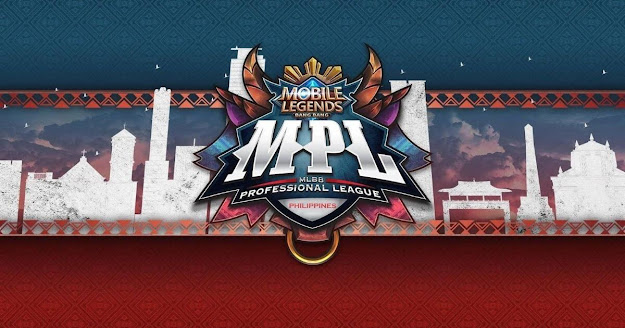 MANILA - Play fire with fire, and one will consume the other.

That was Aura's story as they dominated a still winless Blu Fire side.

The two-time MPL-PH champions take a rather easy win of their standards as they sweep the BNK-sponsored side in Week 4 of MPL-PH season 6.

Despite having a relatively close kill count from early to mid game, Aura PH dominates Blu Fire from the start as they outclassed the stealing more buffs and getting more objectives.

Blu Fire evened the kill count 7-7 in the 13th minute but with Aura's gold lead growing, the former found hard time to defend and already exposed base with side inhibitor turrets down.

Aura waited for their sanctuary lord to attack Blu fire top lane as they execute a final push en route to a 1-0 lead, 10 kills to seven, and Greed's Chang'e getting the MVP honors with a 4/0/4 KDA.

The two-time champions looked to close out, drafting a core of Lancelot with Akai and Kagura at helm despite Diggie and Natalia not being banned, while Blu Fire opted for Ling, Pharsa, and Chou with X.Borg and Gatotkaca.

Blu Fire find a very hard time to get toe-to-toe with their tormentors as they got their towers falling and buffs getting stolen.

It was a one-side show of sorts as Aura capitalized on Blu Fire's shortcomings and getting two sanctuary lords in the process.

Jaypee was the only one falling down for Aura as they finished Blu Fire with ease, 14-1, with Greed's Kagura getting the MVP honors with five kills and six assists.

Down 0-6, Blu Fire will look to end their losing skid versus BSB tomorrow, while Aura will try to have a season sweep of Execration on Sept. 19.