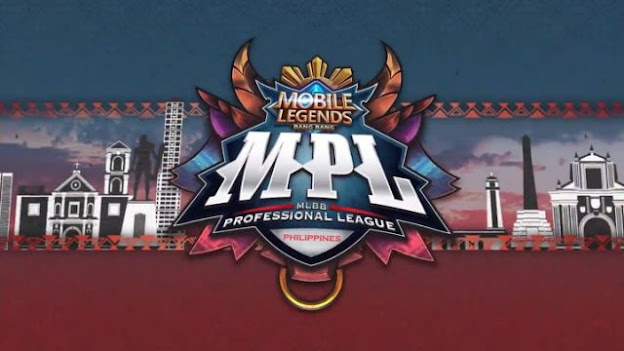 Bren Esports prove to be too much to a re-surging Execration side as the former champions sweep the latter in Week 3 of MPL-PH Season 6 to extend their win streak to five.

The former Aether Main side outclassed their old rivals as they obtained more objectives while pushing Execration back to defend to their demise, proving their mantra in Season 6.

Execration drafted a core of Ling and Khaleed for the first game along with Alice, Vale, and Chou, while Bren opted to a doube tank of uranus and Baxia along with Popol and Kupa, Pharsa, and Lancelot.

Bren looked strong from beginning to end, outplaying and outmaneuvering every Execration's attempt to attack or get objectives.

The former champions capped Game 1 in their favor, 24-4, as they secured the sanctuary lord and pushed Execration to defend and eventually get slayed.

Pheww's Pharsa grabbed the MVP nod as he registered eight kills and 14 assists for Bren Esports.

Execration went for a quintet of Execration, Harith, Grock, Chou, and Pharsa for the second game, while Bren drafted a double tank of Akai and Uranus along with Khaleed, Yi Sun-shin, and Chang'e.

Bren retold the same narrative of Game 1, preventing E2MAX and Hate to took charge of controlling the map.

Several technical pauses in the second game did not slow down Bren's progress up to the end game, where a S4gitnu's mistake of his Gatotkaca's ultimate proved to be the final nail to Execration's coffin, leading to another Bren kill and taking the sanctuary lord.

From there, it was all Bren Esports as they exhaust all Execration's ultimate and scored kills en route to a 2-0 sweep, 24 kills to eleven, with KarlTzy's Yi Sun-shin was named MVP after tallying a 15/3/6 KDA.

Bren will try to extend their unbeaten streak against Cignal Ultra on Friday, while Execration looks to bounce back against Blacklist International.