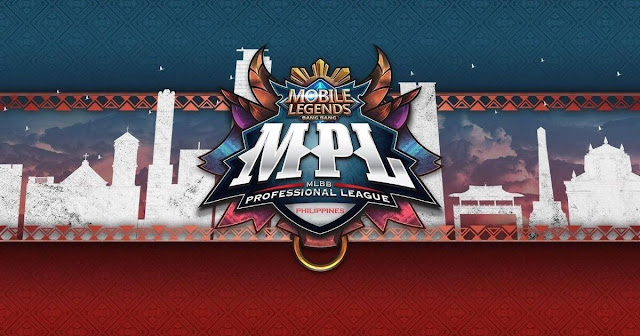 MANILA - Cignal Ultra snaps a two-game losing skid as they swept BSB in Week 5 of MPL-PH Season 6 on Saturday.
Cignal took all three points and their second sweep of the series, while BSB suffered another loss after winning their first game last week against Blu Fire.
BSB took more kills in fourteen minutes of battle with Drixx leading the charge with three kills and five assists, taking the early team fights in their favor.
Despite having an inferior kill count, Cignal Ultra grabs more objectives and buffs enough to stop BSB in the mid to late game, until they force BSB to defend and eventually get slain for a 1-0 Cignal Ultra win.
Tsujin's Yu Zhong grabbed the MVP nod with three kills and three assists despite Cignal Ultra getting less kills than BSB 10-12.
It was all Cignal Ultra all throughout the second game as they pounded the BSB despite the latter unveiling the now-famous Diggie feeding strategy.
Despite the feeding strategy's effectivity, Cignal wasn't bothered at all as Hadess and company aimed at their objectives and other members of BSB.
Cignal's focus on other opponents and heavy team play foiled BSB's Diggie strategy and grabbed the sweep, 30-2, with Hadess's Claude getting the MVP nod with 14 kills and ten assists.
Cignal Ultra will try to extend their winning ways as they will take two-time champions Aura PH tomorrow, while BSB will try to look for answers against ONIC PH on September 26.
Follow him on Twitter: @drewmalihan