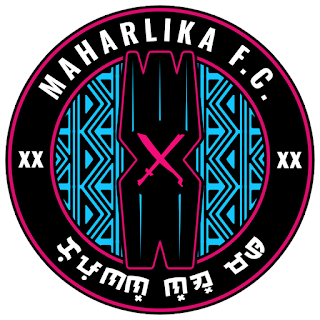 In response to the development, Maharlika Manila owner Anton Del Rosario said, "I can officially say that I'm an owner of a professional club."

He then vowed "to create a pathway for the youth all the way to the professional level, look out for players, listen to the supporters," and to "provide opportunities."

The entire club has been invited to undergo swab testing on Wednesday at the PFF office in Pasig so it can be cleared to train at the PFF National Training Centre in Carmona for the upcoming PFL season.

Maharlika Manila's formal PFL arrival keeps the number of clubs participating in the 2020 PFL season at six, the minimum number for the season to start, despite the suspension slapped on Global Makati.