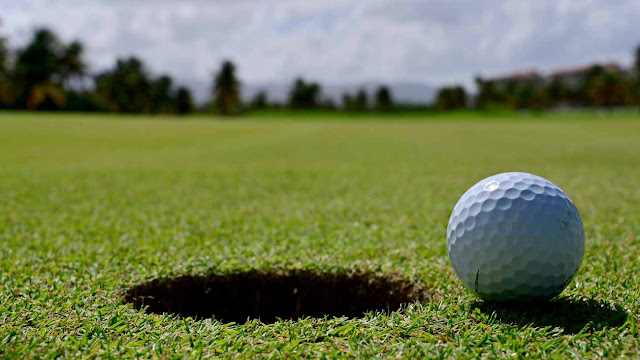 MANILA--Now, it is golf's turn to be in the spotlight for the wrong reasons.

The Philippine Sports Commission, Games and Amusements Board, and the Department of Health have begun investigating a golf tournament that took place at the Alabang Golf and Country Club in Muntinlupa.

GAB chairman Baham Mitra bared to Dugout Philippines on Thursday night that this pertains to the 14th PEMCOR Golf Cup that happened on Aug. 28-29.

Representatives from the PSC, GAB, and DOH met with National Golf Association of the Philippines secretary general Bones Floro and Muntinlupa City deputy administrator Genesis Santiago on Monday to discuss what went down in the event.

While golf is among the sports that are allowed in areas under the general community quarantine like Metro Manila, it is apparent that the PSC, GAB, and DOH did not clear Club 515, the organizer of the said golfing event, to hold the PEMCOR Cup.

According to PSC chairman Butch Ramirez, his agency, GAB, DOH, NGAP, and the Muntinlupa City government is awaiting the Alabang Golf and Country Club's side of the story before convening again.

“We have both the JAO (joint administrative order) and the omnibus guidelines of the IATF to consider so we report to the IATF once we get their side,” explained Ramirez.