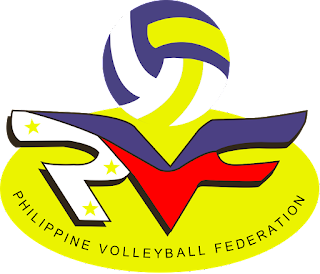 MANILA--The Philippine Volleyball Federation once again reiterated its claim as the globally recognized volleyball governing body of the Philippines by pleading to the Philippine Olympic Committee not to allow the Larong Volleyball sa Pilipinas Inc. to join its upcoming election.

"We at the Philippine Volleyball Federation (PVF), put under protest the right to vote of Larong Volleyball sa Pilipinas Inc. (LVPI) in the coming POC election," PVF president Ed Cantada said in a letter given to POC Election Committee chairman Teodoro Kalaw, a copy of which was obtained by Dugout Philippines on Saturday night.

The protest is the latest chapter in the ongoing row between PVF and LVPI.

LVPI replaced PVF as the volleyball representative to the POC in 2015 following a row within the PVF which was eventually settled.

However, the PVF keeps on insisting that the FIVB is still recognizing them as its Philippine arm.

"LVPI was disaffiliated from FIVB at the 36th FIVB World Congress in Cancun, Mexico. While LVPI remains a member of POC, its membership is seriously flawed because it is no longer affiliated to its international federation," Cantada's letter to Kalaw continued.

LVPI said that it has the blessing of FIVB's board of administration, but PVF claimed that the nod of FIVB's general assembly, that is, the World Congress, has more bearing.

The POC election, where Bambol Tolentino and Clint Aranas are vying for the organization's presidency, will happen on Nov. 27.

"We hope that you will not allow the integrity of the POC election to be compromised with the participation of LVPI," Cantada concluded.