THERE is no doubt that the demand for quality ASEAN footballers in one on the rise as more and more Southeast Asian players are getting picked by various European leagues.

The increased demand has led to a surge in the transfer market value for some of the ASEAN players who are considered to be the best in the game right now. Let’s check out the top 10 highest-valued ASEAN footballers at the moment. 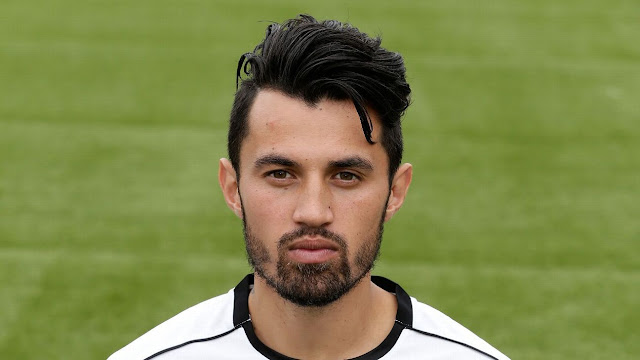 A valuable player for the Indonesian national soccer team as well as his club the Bali United, Lilipaly has retained his high transfer market value since July 2018. The 29-year-old Amsterdam-born attacking midfielder is one of the best that the team has seen. His play remains vital for Indonesia that will be competing in the 2022 FIFA World Cup Qualifiers. 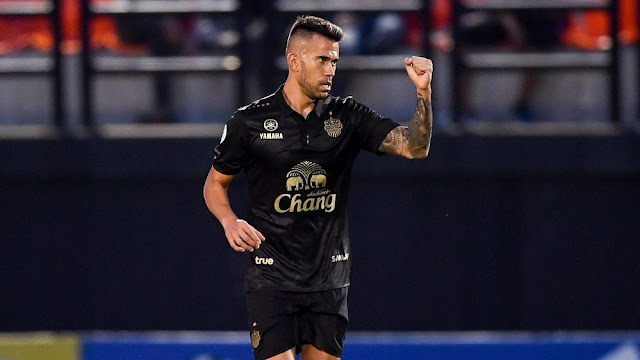 The Philippines is a nation that has a long-lasting football history and the country is doing all it can to revive the game. For the team, Spanish-born striker, Javier Patino remains one of the most valuable players. The Filipino forward scored the first goal for the country in the 2022 World Cup Qualifiers game in which Philippines beat Syria by 5-2. 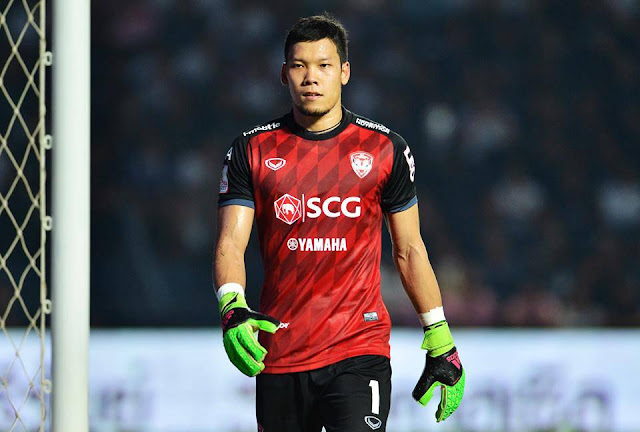 The 30-year-old Thai goalkeeper, Kawin Thamsatchanan has seen a nosedive in his market value that was close to around £720,000 in September 2018. Marred with injuries, Thamsatchanan was left behind from the Akira Nishino’s starting 11 and was not able to participate in the War Elephants’ World Cup Qualifier opening matches because of injuries. 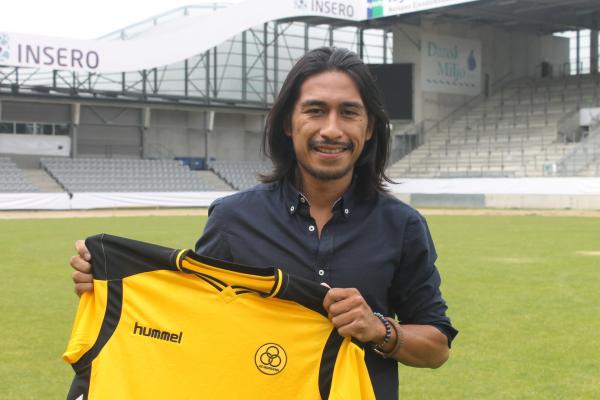 Another Filipino in the list, Daisuke Sato joined Muangthong United, the Thai League 1 giants in June 2019 that ended his three-season sabbatical in Europe where he was part of FC Politehnica Iasi, Sepsi OSK and the Danish club AC Horsens. 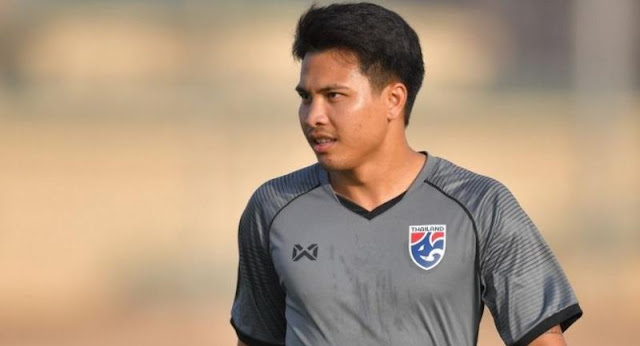 Thailand international midfielder Thitipan was not able to show his performance recently but he found his mojo playing in the J1 League where he made an impact. His market value soared because of his performance in Japan. 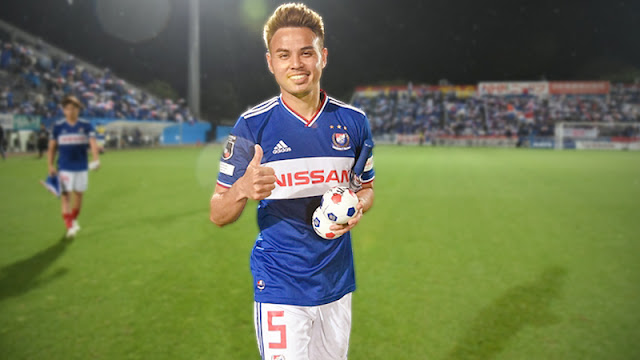 Another Thai soccer player who is finding his luck in Japan, Theerathon is currently part of the Yokohama E. Marinos for the second season. On loan from Muangthong, the 30-year-old full-back is continuously proving to be a good investment of the Japanese top flight. 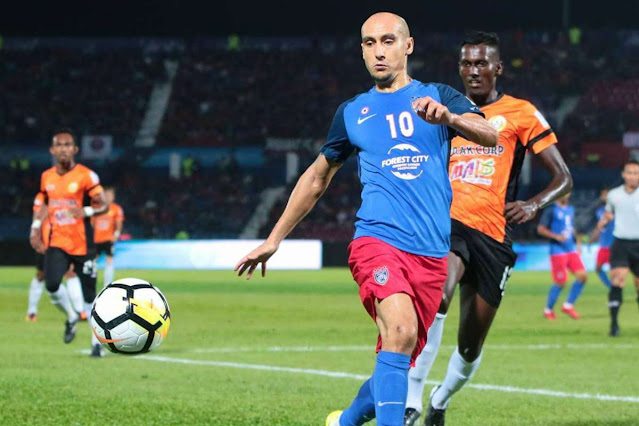 Even with his injuries keeping him sidelined for long, the Spanish-born, Naxto still retains one of the highest market values from ASEAN. The Johor Darul Ta’zim (JDT) midfielder is currently one of the most expensive Malaysian footballers. 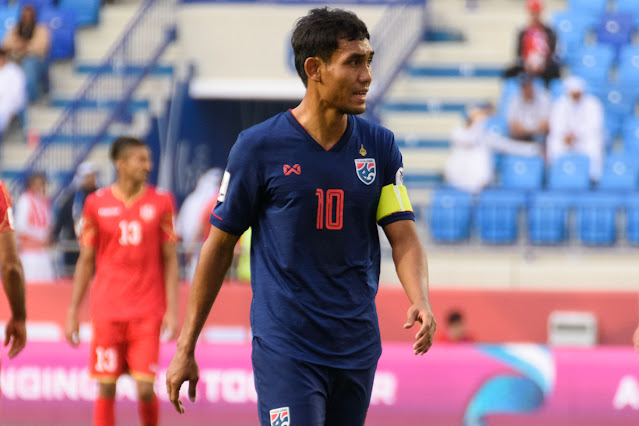 His recent stint in the J1 League has made the veteran Thailand striker see his market value soar. The 32-year-old footballer is struggling with injuries and is not active with the Thai national team and Muangthong. 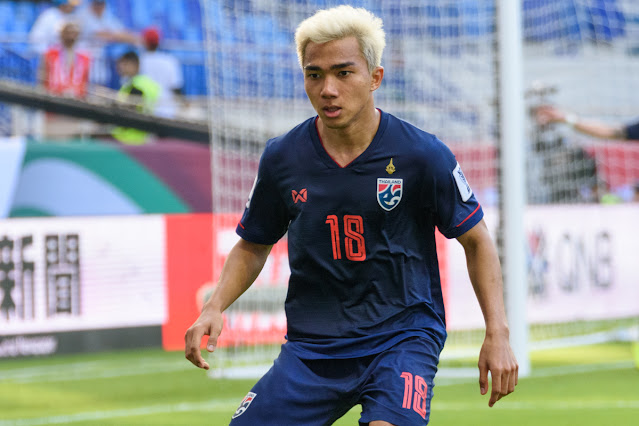 The 26-year-old Thailand footballer grabbed the eyes with his performance for the Consadole Sapporo that also made him the second highest-valued ASEAN soccer player. Last season in 22 Japanese top division games, Chanathip scored four goals and recorded seven assists. 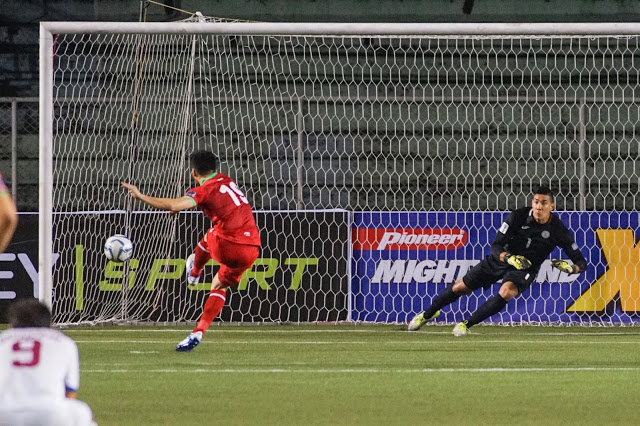 It is no surprise that star Filipino goalkeeper Neil Etheridge is the highest valued footballer from the ASEAN region. His play has made him one of the favorites for the Philippines' football odds in most sports books. The 30-year-old has played in some of the biggest football leagues including the Premier League.

Disclaimer: The views and opinions of the writer do not necessarily reflect those of Dugout Philippines.