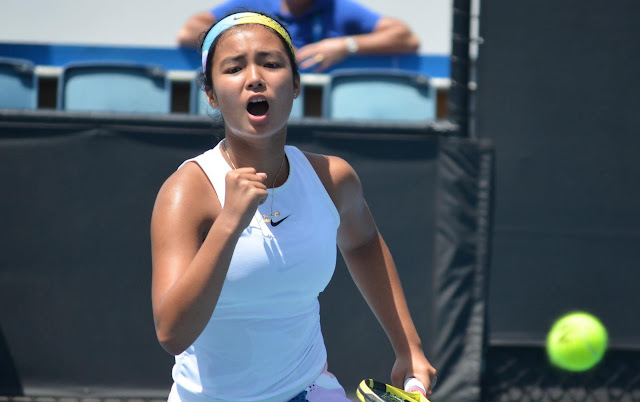 The 15-year-old wunderkind, who is currently ranked as the world number 4 in the ITF Juniors rankings, will be seeded second in the six-day scheduled tournament that will be held from Oct. 4-10.

Eala currently boasts a 5-2 win-loss record this season, highlighted by her Grand Slam win in Melbourne last January when she paired up with Southeast Asian compatriot Priska Nugroho of Indonesia where they stunned Slovenia’s Ziva Falkner and Matilda Mutavdzic of Great Britain in the final.

The 2020 Roland Garros is the third and final major event this year after Wimbledon opted to cancel its tournament due to the ongoing COVID-19 pandemic.