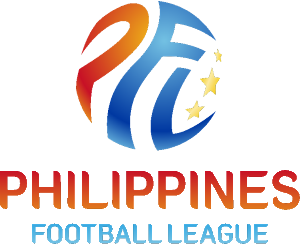 MANILA--Kaya Iloilo stood tall despite a tough defensive stand by Maharlika Manila, escaping with a 1-0 win in the nightcap of the PFL opening day festivities at the PFF National Training Centre in Carmona on Wednesday.

A 30th minute goal from Jayson Panhay gave Kaya Iloilo all the three points, but despite the loss, Maharlika Manila's defense anchored upon former Azkals Jerry Barbaso and David Basa and goalie Henri Bandeken kept Kaya Iloilo from turning the match into a blowout.

Maharlika Manila actually had chances to sneak one goal in midway through the first half, but Kaya Iloilo's backline, especially netminder Mike Casas, showed its might.

Panhay then found a loophole in Maharlika Manila's defense, getting himself free to receive the cross and eventually drilling in the lone goal of the match.

Kaya Iloilo had a golden opportunity to make it 2-0 late into the match, but a loose ball scramble at pointblank range ended with Bandeken taking the ball to the dismay of the club.

Kaya Iloilo joined United City, 1-0 winner over the Azkals Development Team in the season opener earlier Wednesday, at the top of the league table.