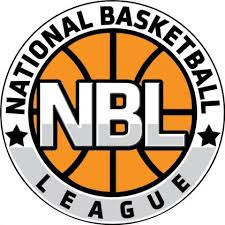 MANILA--Just when La Union thought it is about to score a huge upset over a heavily retooled Pampanga squad in Game 1 of the NBL Finals, Levi Hernandez came alive right when the latter needed him to do so.

The former PBA and MPBL veteran, one of the Delta's latest signing, put on a show in the final quarter as they turned back the Paower, 88-83, in the opener of the best-of-five championship series at the Bren Z. Guiao Convention Center in San Fernando City, Pampanga on Thursday night.

Hernandez took over in the final frame, dropping 17 points in the last 10 minutes, to help Pampanga, the host of the NBL's "finals bubble" pull away from the gritty La Union side that even took the lead in the third quarter after trailing by as much as 11 in the first half.

Hernandez finished with 24 points, six rebounds, and two steals for the Delta.

Ervin Silverie exploded for 26 points, 21 in the second half, three rebounds, six assists, one steal, and one block for the Paower.