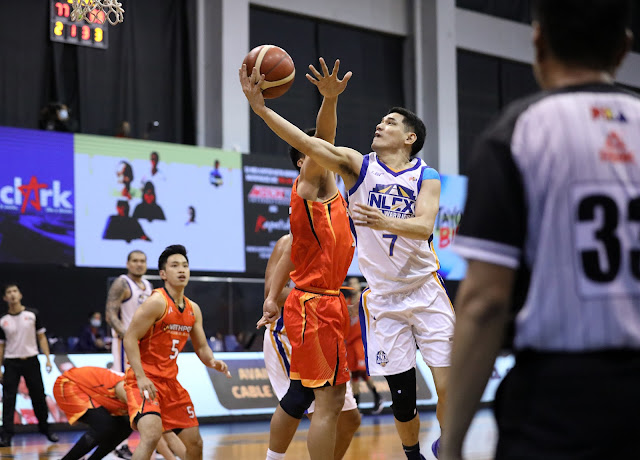 MANILA--Everyone at the PBA bubble got a sigh of relief at least for now.

The referee who was initially tested positive for COVID-19 in a recent swab test and declared a suspected case got a negative result in a freshly taken antigen test on Wednesday.

Just as the game official arrived at the New Clark City Athlete's Village in Capas, he immediately underwent antigen testing, and the result led to the PBA, the Bases Conversion Development Authority, and the Clark Development Corporation saying that it could be a case of a false positive.

"A referee of the 2020 PBA Philippine Cup being held in Clark who was earlier reported to be a 'suspect case' may be a case of false positive after the conduct of the antigen testing Wednesday afternoon yielded negative on the presence of COVID-19 virus," the PBA, BCDA, and CDC said in a joint statement.

Despite the negative antigen result, the three organizations said that the referee will remain at the Athlete's Village to complete his 14-day quarantine. Another swab testing will be done to confirm the antigen result.

As of the moment, the referee, according to the PBA, BCDA, and CDC, remains asymptomatic.

They then cleared, "The integrity of the bubble has not been compromised. Protocols have not been breached."