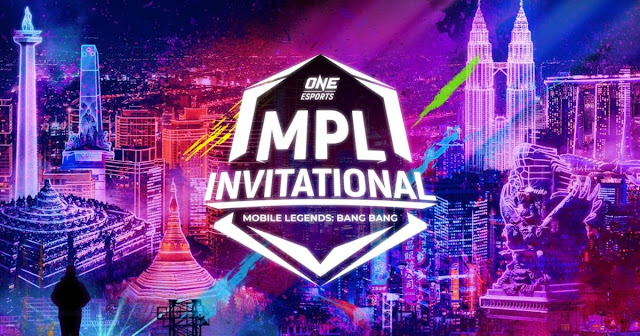 MANILA - Geek Fam pulls one of the early upsets in the ONE Esports MPL Invitational as they send fellow Indonesian side Bigetron Alpha out of the tournament in Day 1.
Geek Fam, who did not qualify for the MPL-ID playoffs last season, fielded a retooled squad with BabyRuca as the core from their development team, along with veteran RenV.
BabyRuca proved his worth in the first-team as he led a rather unassuming Geek Fam ID squad to a tactical showdown which saw his team dominated Bigetron just seven kills to two.
The prodigy tallied a kill and four assists in his name with his Yi Sun-Shin, enough to name him MVP of the game.
It was RenV, who was the only remaining member of the MPL-ID Season 6 Geek Fam side, who showed prowess in the second game, which lasted only for less than fifteen minutes.
RenV's Esmeralda proved to be a thorn for Bigetron Alpha as they countered the latter's dynamism with their tactical dominance, ten kills to just one.
Geek Fam will meet the victors between MPL-MY/SG powerhouse Resurgence and MPL-PH rising team Blacklist International, both fielding retooled squads.
Follow him on Twitter: @drewmalihan