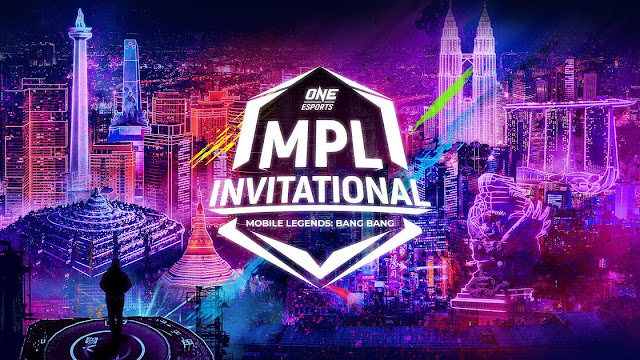 MANILA - Six teams from the Mobile Legends: Bang Bang Professional League - Philippines (MPL-PH) will participate in the upcoming ONE Esports MPL Invitational which will start on November 27.

MPL-PH Season 6 champions Bren Esports, runners-up Omega PH Esports, semifinalists Execration and ONIC PH, and quarterfinalists Aura PH and Blacklist International will square off against some of the best teams in the MLBB professional scene in Southeast Asia.

"I’m proud of how the ONE Esports and Moonton relationship has blossomed to now include this unique competition, which, for the first time, will enable the best teams from each of the four Mobile Legends Professional Leagues to compete in an online tournament," said ONE Esports CEO Carlos Alimurung.

We saw a big increase in our peak concurrent users with Indonesia hitting 2.8 million and Philippines hitting over 700,000 in our latest MPL, Mao said. "We look forward to breaking another record and bringing MLBB esports into the international esports stage."

The 20 teams will compete for the lion's share of $100,000 USD and the bragging rights as the best professional MLBB team in Southeast Asia, with the tournament a partnership between Moonton, ONE Esports, and the Indonesian Ministry of Tourism and Creative Economy.

The tournament, which will last until December 6, will be broadcasted worldwide via both online streaming platforms of One Esports and MLBB.