Bren to 'Group of Death,' Omega vs. Todak booked as M2 groups confirmed

Bren to 'Group of Death,' Omega vs. Todak booked as M2 groups confirmed 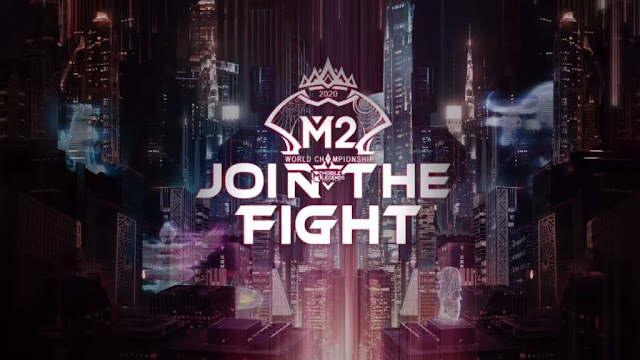 MANILA - MPL-Philippines Season 6 champions Bren Esports and runners-up Omega Esports will battle tough competition on the opening stages as the groups were revealed for the M2 World Championships which will be hosted by Singapore.

Bren was drafted to the so-called "group of death" as they will face a tough Japanese side in 10 Seconds Gaming frost, who fought themselves in the playoffs of last year's world championships, as well as an MPLI Finals rematch against MPL-Indonesia season 6 runners-up Alter Ego.

It will be both Bren Esports and Alter Ego's Worlds debut, with the latter beating the former 3-0 in the One Esports-sponsored tournament last December 6.

Omega meanwhile is heading to Group B along with MPL-Malaysia/Singapore champions Todak Esports and Cambodian outfit Impunity, both who participated in last year's tournament.

MPL-Myanmar champions Burmese Ghouls is pitted to Group A along with the host nation's team RSG and Russian entrants Unique Devu, who also participated last year as Deus Vult.

MPL-Indonesia Season 6 kings RRQ Hoshi will be featured in Group D along with EVOS SG of Singapore and Brazilian side DreamMax, the first two being present in last year's event.

There were no invitees from the United States, Laos, EU, or Vietnam due to several circumstances, most especially travel restrictions due to the COVID-19 pandemic.

Teams from groups A and B will engage in a three round-robin, best-of-three matches against their groupmates in January 18, while teams from groups C and D will be featured on January 19, with the first-placed team from each group heading into the upper bracket playoffs.

The second and third-placed teams will square off in a knockout round between teams from groups A and C and groups B and D engaging in a crossover matchup, where the loser going home early and the winner qualifying for the lower bracket playoffs.

The next three days will be the playoffs as the remaining eight teams will fight in a double-bracket format, with the new champion set to be crowned on January 24.