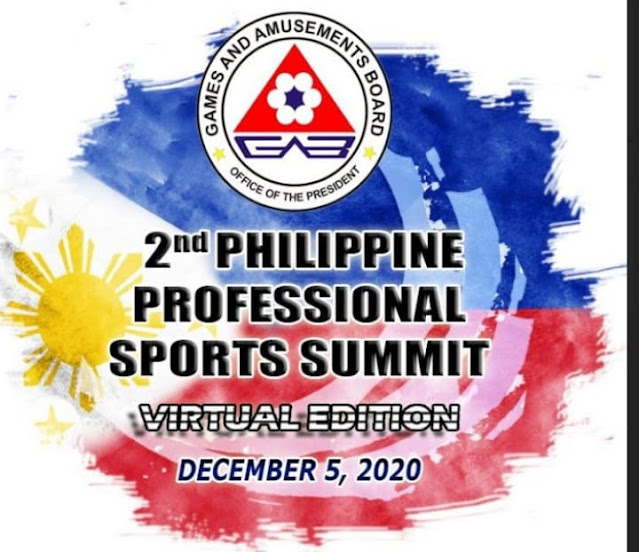 MANILA--With the COVID-19 pandemic shutting down mass gatherings in the Philippines and relegating such events into the online realm, Games and Amusements Board chairman Baham Mitra was in awe that a huge contingent attended the 2nd Professional Sports Summit on Saturday.

Unlike last year, when it was held outdoors, this year's summit happened via Zoom with a pre-recorded morning session and a live afternoon session, and about 200 people, primarily top officials and stakeholders of professional sports events, were in attendance, more than the anticipated numbers since it was done online.

The attendees included those of already existing pro sports like the PBA, Chooks-To-Go Pilipinas 3x3, NBL, cockfighting, horse racing, combat sports, and esports as well as those of leagues planning to go pro like the PVL, BVR, and PCAP.

"Who would have known at the end of the year and even in the midst of the pandemic that the GAB family would grow into having to welcome and embrace more members of its pro sports family?" Mitra further said.

He then thanked the stakeholders, the media, and government agencies for their continuous support to GAB amid the pandemic.

Baham Mitra GAB Games and Amusements Board other sports