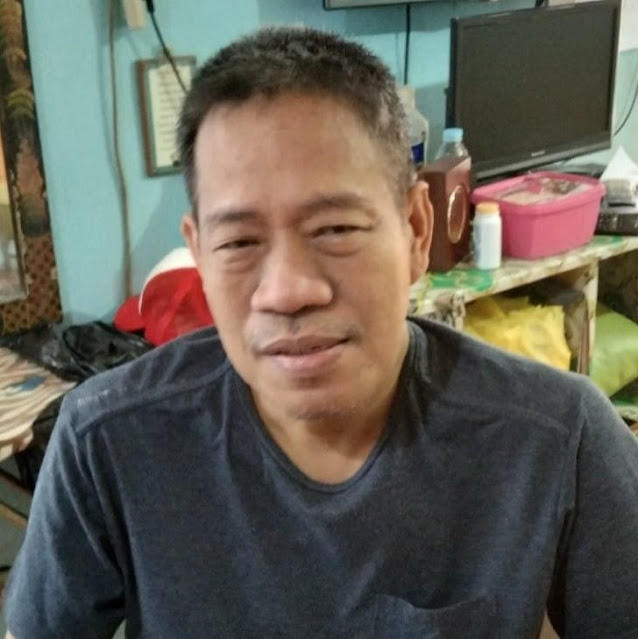 He began his media career as assistant sports editor of People's Tonight in 1991 during the Manila Southeast Asian Games and filed for early retirement from the Journal Group of Publications in 2002.

He then joined the Manila Standard as assistant sports editor in 2005 before being transferred to the desk a decade later.

Prior to his media work, Armero was a radio talent and copywriter.

He was also President of the Lyceum Journalism Society in 1984 and literary editor of The Lyceum from 1983 to 1985.

Details of his interment will be announced later.