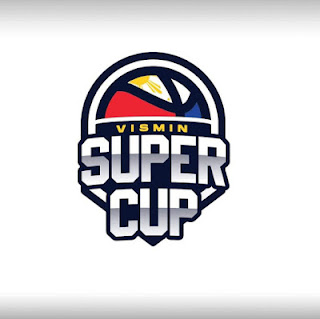 MANILA--VisMin Super Cup owner Rocky Chan admitted on Thursday that they have already set the April 9 inauguration without thinking about the PBA's schedule.

In fact, Chan bared that they were actually looking to start sooner.

With the league board ultimately deciding to give everyone a chance to reflect during the Lenten holidays, they decided to push the opening to April 9 in line with a celebration in Cebu City.

"There's a commemoration activity in Cebu City, so tinama namin yung April 9 without in mind that it's also the opening of the PBA," Chan added.

The PBA is eyeing to begin its 46th season on the said day in line with the Luzon-based professional league's 46th founding anniversary.

Despite the schedule conflict that could arise assuming the PBA stands with its scheduled start, Chan insisted that the VisMin Super Cup is not looking to challenge Asia's premier play-for-pay cagefest.

"We're not here to compete with other leagues. We're just a new league that's based in the South," he further said. "For us, [the mission of the league is] to generate jobs for players, coaches, referees, utilities, and table officials."

He then said that he is open to the possibility of expanding the league to the North once the COVID-19 situation normalizes completely.

"Wala pong problema with the possibility of the VisMin Super Cup to expand in the Luzon area," Chan quipped.

But right now, according to him, the priority is to give the players down south a place to showcase their talents to a wider audience.

The opening tournament, which will pit six Visayan teams, will now take place in the Cebuano town of Alcantara, just south of Cebu City.

"We are undergoing the rehabilitation [of the gym to be used] to conform with the specifications of GAB (Games and Amusements Board)," Mayor Fritz Lastimoso said.

He later said that the dugouts that the team will use for the games have already been built up.

The venue is located inside the compound of the municipal hall.

"I can cordon the whole area so we could preserve the bubble," Lastimoso added.