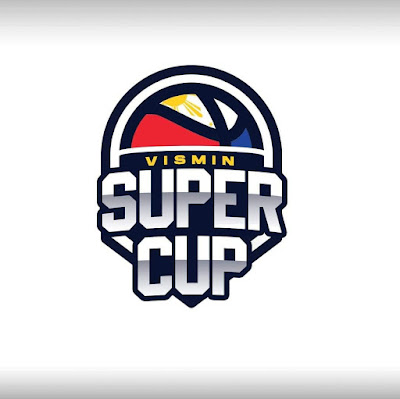 The VisMin Super Cup, a league that will cater to clubs based in Visayas and Mindanao cities, is gearing up for its inaugural staging.

According to league owner Rocky Chan, even the Games and Amusements Board, the agency regulating professional sports events, is ecstatic to see the new cagefest blossom.

"Even the Games and Amusements Board is very excited in this new league, and we're very happy for their support actually," Chan said in an online press conference on Monday night.

GAB has recently approved the Super Cup's foundation as a professional league, and the agency will formally announce it through another online press conference on Wednesday.

The formation of the VisMin Super Cup means that the Philippines now has three de jure professional 5-on-5 men's basketball leagues, including the longstanding PBA and the regional NBL, which elevated its status to pro just last year.

But according to Chan, "The Super Cup is not here to compete with other leagues. The Super Cup is here to help players, coaches, utilities, referees, and others that are involved in the world of basketball."

He added, "We want to help lalo na [during] this time of pandemic."

Four teams from Visayas, representing Lapu-Lapu, Mandaue, Talisay, and Eastern Samar, and four more from Mindanao, former MPBL and NBL mainstays Zamboanga Valientes, Pagadian, Sindangan, and Roxas, are listed as confirmed participants for the inaugural staging, although Chan admitted that some teams that wished to join the Super Cup begged off due to the GAB ruling that the league needs to become pro to push through.

The VisMin Super Cup is scheduled to open shop on April 9.