DOTA out, LOL in for Hanoi SEAG esports--report

DOTA out, LOL in for Hanoi SEAG esports--report 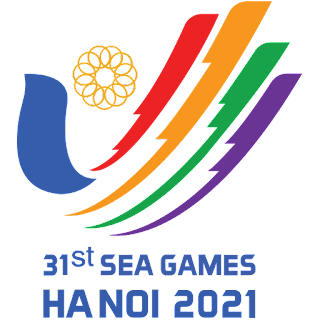 MANILA—Sad news for DOTA fans but a good one for the League of Legends fans.

According to a report by Lee Cheung Hee of Vietnamese esports website Gamek on Wednesday, LOL has been added to the titles to be played in the sophomore staging of the Southeast Asian Games esports event in Hanoi, but DOTA has been ruled out.

Both versions of LOL, the classic personal computer game and the recently developed mobile edition, will be played in this year's SEA Games from Nov. 21-Dec. 2.

In addition, there will be two divisions for LOL's mobile version, formally known as League of Legends: Wild Rift, the men's and the women's categories.

It was also reportedly announced that CrossFire and FIFA Online 4 will be the other PC games for this year's SEA Games esports.

The CrossFire event will be played in its battle royale mode, known in Vietnam as Sand Storm and in the Philippines as Blade Storm.

Speaking of battle royale, the globally popular battle royale esport PUBG has been included as well in the mobile category.

There will be two PUBG Mobile events, the singles and the team tournaments.

Another battle royale game, Free Fire, is also to be played in the SEA Games esports tournament.

Only Mobile Legends: Bang Bang and Arena of Valor have been kept from the list of computer games that were played in the inaugural staging of the SEA Games esports event in San Juan City back in 2019.

According to Lee, Vietnam is known for having strong LOL teams in both the PC and the mobile versions, and with Vietnam also known as an AOV contender as evidenced by their bronze medal finish two years ago, the host country could likely dominate this year's SEA Games esports.

"The chance for Vietnam to win medals is enormous," the report said.