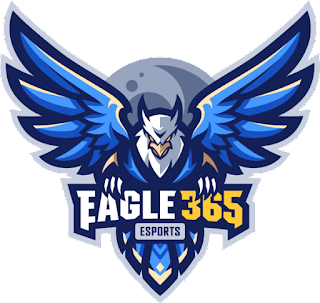 The quartet of captain Jaka Saputra, scout Irham Fikri, fragger Farhan, and support Risky Junaidi got a total of 125 points after 12 rounds of play, way ahead of second placer Cerberus of Vietnam, which got 104.

Eagle 365 had the most number of rounds won with three.

"We didn't expect that we can be the champion, and we're very happy with it," Saputra said after the event.

Team N1, also from Vietnam, came in third with 97 points.

Meanwhile, Filipino squad ArkAngel Predator struggled in the last two rounds and fell to sixth place with 91 points, even allowing Indonesian club Victim Rise and Thai quartet Sharper White to move up to joint fourth place after finishing with 92.

It was a heartbreaking finale for ArkAngel Predator, which actually entered Sunday at number two only to lose steam in crunch time.