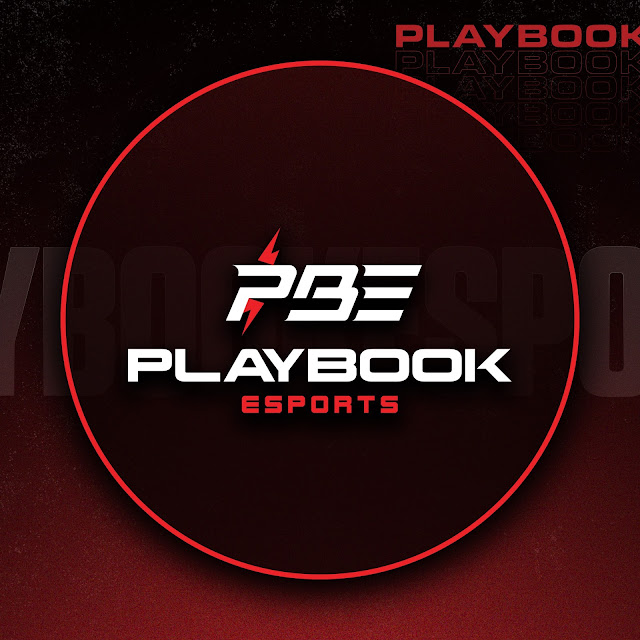 MANILA--Laus Playbook Esports once again rose to the top of the Southeast Asia Conference of the FIBA Esports Open after sweeping Indonesia in the best-of-three finals on Sunday night.

In the first game, Aljon Cruzin caught fire in the endgame as he made back-to-back triples to put LPE ahead, for good 53-48, before making another trey to ice the team's 60-53 win.

In the rematch, Indonesia slowed things down early on and even took a 15-10 lead in the second quarter.

But LPE pulled away from there even as they stifled Indonesia down the stretch to take the 44-36 clincher.

Cruzin, who averaged 22 points and 9.5 assists in both matches, was named the conference's Most Valuable Player, and he will receive a Tissot watch as prize.