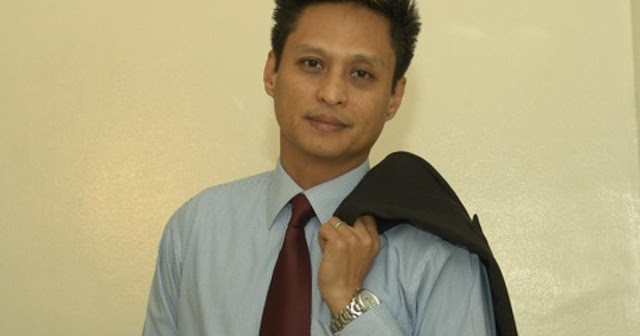 MANILA--The Philippine boxing community was in shock on Monday night after it was confirmed that boxing analyst Mike Ochosa passed away.

According to a friend, Ochosa suffered a heart attack while he was at his home.

He was still rushed to a nearby hospital, but he passed away there.

He was doing commentaries over the past 14 years, even working on some Manny Pacquiao bouts, and heading the Punchout Boxing Club.

He was actually still seen during the press conference for Jerwin Ancajas' return bout against Jonathan Rodriguez last month.

Even the local baseball fans were saddened by the news as Ochosa was also an avid baseball supporter, even leading the Philippine Habagat youth baseball team last decade.