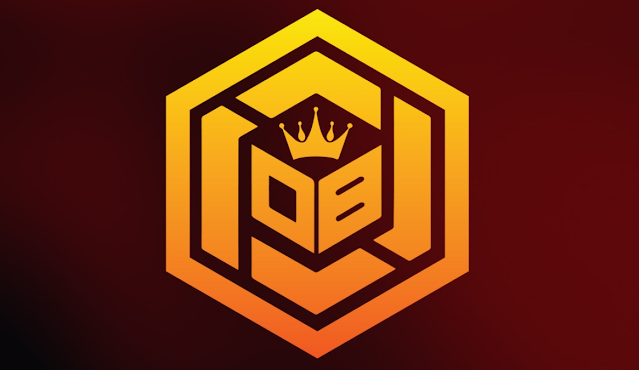 MANILA--Neon Esports gets a huge motivator ahead of the Asia Pacific Predator League Grand Finals as the Filipino DOTA 2 team is now in a good position to secure a spot in The International 10.

Following the results of the One Esports Singapore Major last week, Neon has moved up by some notches in the DOTA Pro Circuit rankings.

Interestingly enough, the other team that finished fifth last week, Thunder Predator, also has 600 points in total as they too finished second in the South American Division Season 1 prior to joining the Singapore Major.

Invictus, which eventually won it all in the said major, is now at number one with the full 1,000 points as they too ruled the China Division Season 1.

Invictus came back from 0-2 down on Sunday night to stun heavy favorite Evil Geniuses in the Singapore Major finals.

The result actually broke the tie at the top spot as EG, which won the North American Division Season 1, fell to number two with 950 points.

Team Secret, which ended Neon's Cinderella run in the Singapore Major, is third with 850 points, while Virtus Pro is at fourth with 700.

Fnatic, which beat Neon for the SEA gold only to fell at the wrong side of the revenge during the first round of the Singapore Major lower bracket playoffs, is ninth with 425 points.

The Malaysian team was slapped with a 75-point deduction after they waived Thai offlaner Natthaphon Ouanphakdee.

Meanwhile, a wild race ensues among the last two outright seats to TI10 as three squads, namely Alliance, Quincy Crew, and Team Aster, are tied for 11th, 12th, and 13th places with 300 points each.

NaVi could have joined the long logjam for 11th as they too initially got 300 points, but following their decision to let go of Viktor Nigrini, they were deducted 45 points, dropping them to 14th with 255.

Only 12 clubs will earn direct qualification to TI10 happening in Stockholm this August via the DPC points with six more spots allotted for those who will win the regional qualifiers.

TNC Predator, arguably the best DOTA 2 team to have come out from the Philippines, is way outside of the Top 13 at number 24 with 72.25 points.

TNC Predator finished fourth in the SEA Division Season 1, earning them 100 points, but following their decision to go all-Filipino again by replacing Damien Chok and Kim Yong-Min with Southeast Asian Games gold medalists Jun Kanehara and Marvin Rushton, the team had to shed off a total of 27.75 points.

Like Neon, TNC Predator will also be in the Predator League finals starting on Tuesday.

Valve will announce the full schedule of the second half of the DPC calendar, which will feature one more round of regional league action and another major, at a later date.